Does the Discomfort of Discussing Your Death Keep You From Planning Your Estate? 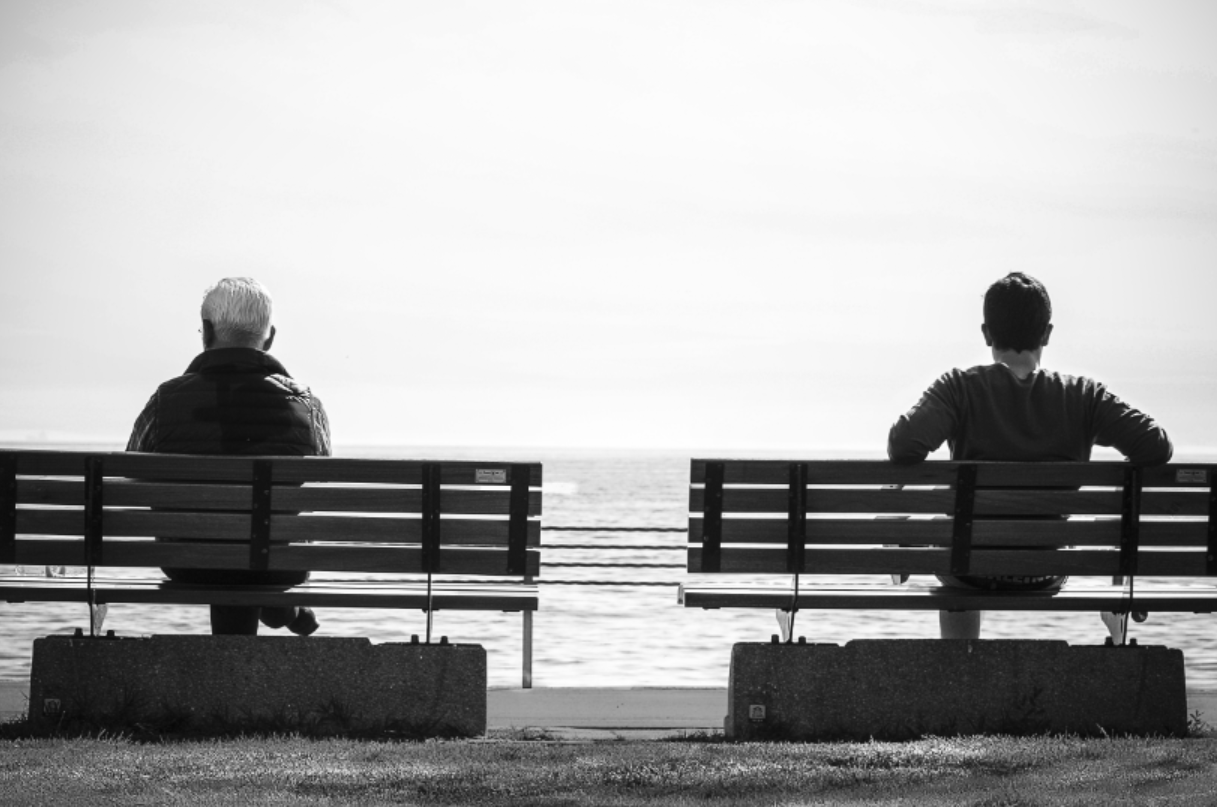 Some of us have no trouble talking about death and others of us are a bit more squeamish. A friend of mine told me his wife wouldn’t make a Will because she is convinced that if she does, it means she will die. To me that seems silly and superstitious...but hey, the bottom line is no one likes thinking about dying.

First, I want to explode the myth that just because you have planned for your death that you are ready to die. I have had a Will since I was six years old. In West Virginia where I was raised, Holographic Wills, that is, in the testator’s own handwriting not witnessed or notarized, were valid. My father’s estate plan included gifting money away from himself to my sister and me. If we were to die, God forbid, the last thing he wanted was the money he can carefully given away to end up back in his pocket. This is exactly what would have happened. I wasn’t married as a little girl, I didn’t have children obviously, so my parents would have inherited anything I had upon my death. So my father, always thinking ahead, had my sister and I write Wills leaving our estates to each other. Problem solved! Luckily, my sister and I are living happy, long lives and have made other plans to leave our spouses and children our estates. But my point is, that Will I wrote at age 6 was in no way an admission that I was prepared to die.

Sally is married to Bill. Sally and Bill have 2 children, but Sally has a daughter, Susie, from a previous marriage. Sally dies without a Will. Result, Bill gets ½, Susie gets ½. Sally and Bill’s children get nothing.
Bob is unmarried and lives with his domestic partner, Taylor. They don’t have kids and Bob’s parents are deceased. They’ve been together for 20 years and they are closer than any two married people ever were. Bob dies without a Will. Bob’s sister, whom he hasn’t seen in 30 years inherits everything.
Tom has full blooded sisters and a half-blooded brother, Carl, who were all raised together and if you asked them, they would have never even thought to tell you that Carl was only their half-brother. Tom dies without a Will, not married, no children, parents deceased. Carl gets only half of what the full-blooded sisters get.
Does any of this seem right to you?

You see, if you die without a Will, no one be able to look into the particular circumstances of your life. You may have hated one sibling and told the world that you disowned him or her. That doesn’t matter. You may have raised your stepchild as your own child, considered her your own child, never treated her any different than your son and daughter. Generally, that doesn’t matter either. The intestate law (that says who gets your stuff if you don’t have a Will) is a one-size fits all estate plan and, in all likelihood, it will not look great on you!

Set aside your fear of the grave for a minute. Think of estate planning as life planning. Come to a lawyer and tell them about the particulars OF YOUR LIFE! And let them draw up documents that make sense of it for you!

Tagged:
The Difference Between A Do Not Resuscitate (DNR) and Living Will?
Incapacity – Should You Make It Easy to Declare You Incompetent?